What is Single-Origin Coffee?

Have you ever walked into a cafe or an independent coffee shop and wondered why the coffee is being promoted as single-origin? Well, it’s your lucky day. In this article, we’ll go over everything you need to know about single-origin coffee, from what defines it and what makes it so special. So without further ado, let’s begin.

What does single-origin mean?

Basically, single-origin coffee means that all the beans have been sourced from the same place. The origin of your coffee beans matters because factors such as the climate, soil, production and processing methods all help form the final flavour, including the aroma and the aftertaste.

However, just to make things more complicated, the term single-origin can mean a variety of different things. Some single origin coffee beans are all sourced from the same country, such as Peru or Colombia. Other single-origin coffee beans are sourced from a single farm or cooperative, making them more expensive thanks to the limited harvesting season for most of these beans. Micro-lots and nano-lots take things even further, only being sourced from a specific lot on a larger farm.

What makes single-origin so good?

On the other hand, coffee blends are made up of coffee sourced from all over the world which is then processed together to create new flavours. While they’re more affordable and allow for creativity and innovation, some coffee drinkers find blends lacking in exoticness and boldness of single origin. 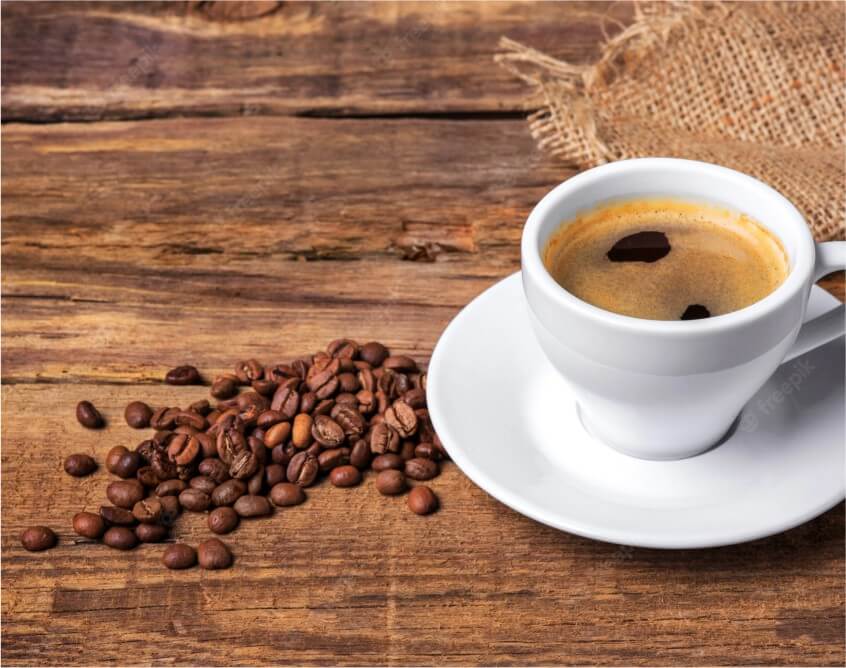 Direct trade is when coffee beans are bought directly from the farmer by the coffee roasters, allowing them to build a professional relationship that’s beneficial to all involved. In response to demand and feedback, farmers can improve their crops by experimenting with new methods and harvesting techniques. Many single-origin coffee roasters are opting for direct trade with farmers to create an open line of communication and to be better able to respond to the needs of their customers.

It also cuts out the middleman and helps farmers get a better deal, boosting their profits and giving them more money to put back into their business. This also helps consumers get greater access to the world’s best coffee beans, all while supporting a more ethical, sustainable way of drinking coffee.

Although it’s true all coffees indeed have their own unique flavours, coffee that comes from the same country or region will generally have similar tastes. This means that if you enjoy one single-origin coffee from say Brazil, chances are you’ll enjoy all single originals from Brazil.

For example, coffee from Papua New Guinea tends to combine a fruity richness that includes notes of mango and apple with a heavy body and earthy flavour. On the other hand, coffee from Mexico generally has chocolate overtones with nutty tangs, with a lighter body and acidity than a country like Papua New Guinea (except for coffee that comes from the Chiapas region, which is high in acidity and has a heavier body).

Now that you know all there is to know about single-origin coffee, you’re ready to start a whole new chapter of your coffee-drinking journey. While it’ll take some trial and error to find your go-to region, you’re in for some fun along the way.

What is Bank Reconciliation?

What to Consider Before Buying a Trampoline

How Does a Kegerator Work?

6 Reasons to Reduce Your Coffee Intake

How to Encourage The Kids to Play Outside

How to Match a Men’s Belt With Your...

How to Get the Longest Life from Your...

Can CBD Oil Improve Your Sleep?

Buying a Second-hand Boat? Here’s What You Need...